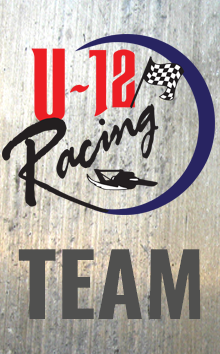 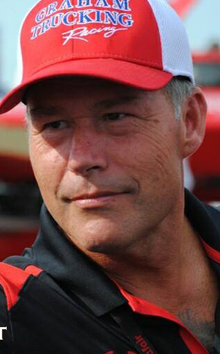 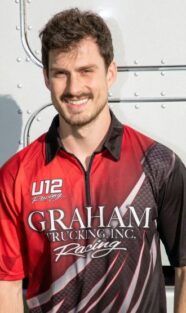 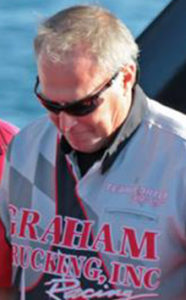 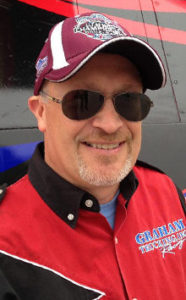 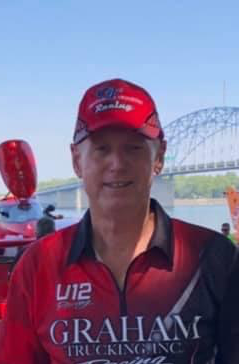 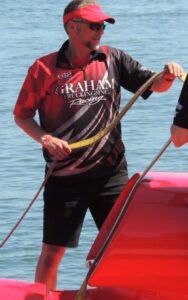 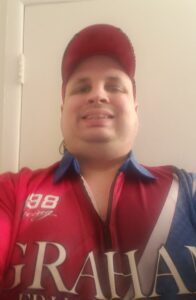 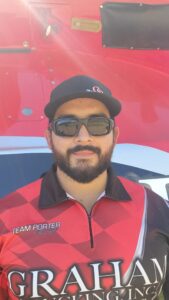 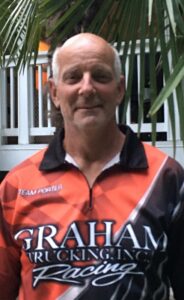 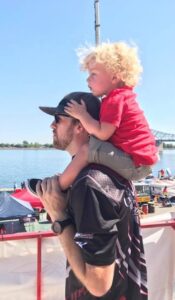 Rob Graham and Graham Trucking, Inc. first became involved with racing through one of his employees, Jerry Hopp, who along with his son Greg became one of the most successful ULHRA teams. In 1995, GTI became a sponsor of the Unlimited Light class and continued to play a vital roll until the group disbanded in 2008. The Graham trucking cup now features the Formula 1 series.

This partnership lead to GTI’s sponsorship of the Graham Trucking Cup at Seafair, as well as being the title sponsor of the Thunder Cup in Tri-Cities and the purchase of the U-12 Racing Team.  He is now the Team owner and excited about it.

Andrew Tate made big waves when he was named driver of the U-12 Graham Trucking unlimited hydroplane on June 3, 2021. And he made quite a splash on the racecourse when turned laps over 157 mph during the annual H1 Unlimited Spring Training in Tri-Cities.

The 2018 H1 Unlimited points champion, Tate spent four seasons driving the Jones Racing U-9 until it was sold in 2020. He’s also currently the driver of the GP-777 Steeler Grand Prix boat in the Hydroplane Racing League.

Tate – a resident of Walled Lake, Mich. – was born into a hydroplane racing family and has been racing since 2001. His family from his great-grandfather to grandfather, father and mother all have raced boats. His dad, Mark Tate, had success in the unlimited driving for Jim Harvey and Steve Woomer in the 1990s.

Andrew started racing at age eleven, driving outboard hydroplanes, and has amassed more than 100 wins during his career in all classes. He’s won nine national championships and has been inducted into the American Power Boat Association (APBA) Hall of Champions three times (2010, 2016, and 2018).